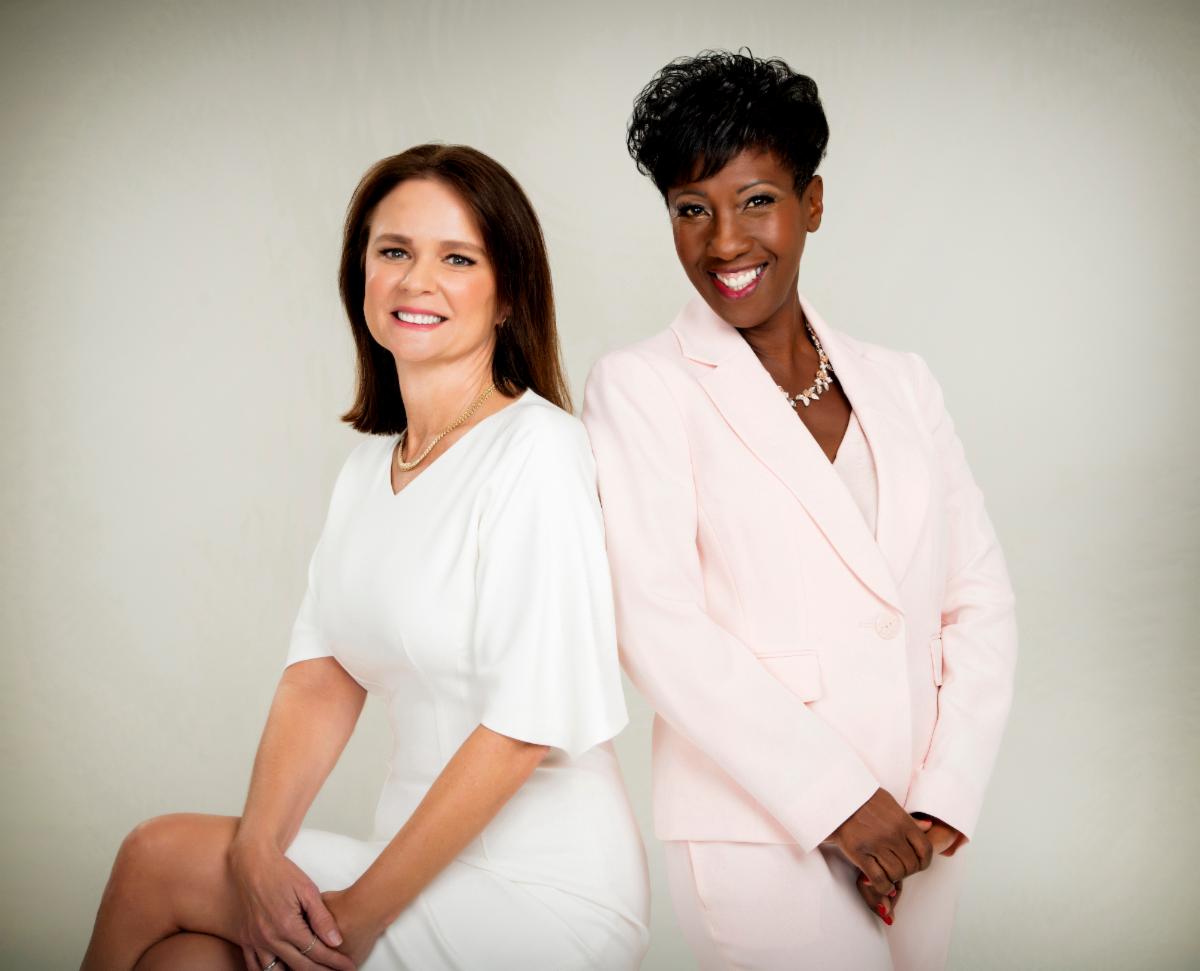 The Health Foundation of South Florida, the region’s largest philanthropic organization focused on achieving health equity in historically disadvantaged communities, today announced Loreen Chant as its new president and CEO, effective March 1st. Chant will replace Steven E. Marcus, who retired in December after having led the foundation for 20 years. Her appointment by the Board of Directors concludes a rigorous five-month search that drew candidates from across the country. Chant assumes the role as COVID19 cases continue to surge, exposing deeply entrenched health inequities and socioeconomic disparities in South Florida and posing unprecedented risk to our region’s most vulnerable communities.

The Health Foundation will also welcome a new board chair, Melida Akiti, Vice President of Ambulatory and Community Services at Memorial Healthcare System. Succeeding attorney J. Everett Wilson, who served as chair since 2018, Akiti will be the first Black person and the first Latina to lead the foundation’s board of directors.

“We are going to have two incredibly intelligent, skilled and dedicated professionals leading our organization at a time when our mission has never been more important,” said Wilson. “That they are both women, marks not only an important milestone for us, but aligns with what’s happening nationwide, as more women take charge to make a bigger difference than ever in our communities.” 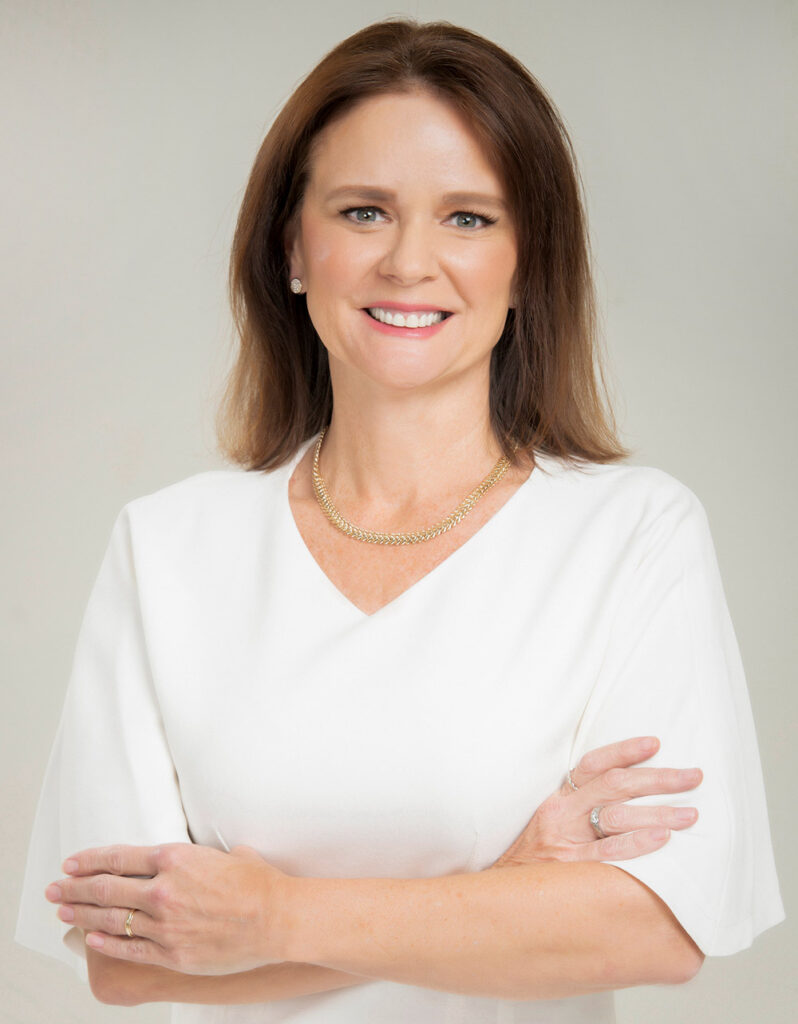 As the first woman CEO to lead the Health Foundation in its 28-year history, Chant brings to the role nearly three decades of community leadership deeply rooted in South Florida. Chant is currently serving as President and CEO of Easterseals South Florida, which provides vital services and supports for people and families with disabilities and young families living in poverty across Miami-Dade. Under her leadership, Easterseals experienced a period of transformative growth and achieved history-making fundraising milestones, as she drove visibility, engagement and relationships throughout the community. Previously, Chant spent more than 20 years working in higher education, serving as Vice President and then President of Johnson & Wales University’s North Miami Campus, where she led the growth and development of the campus.

“Loreen has a proven track record of tackling a broad array of issues, from access to education and economic stability, to jobs, healthy aging and food insecurity. These critical issues directly affect people’s ability to lead healthy lives,” Wilson said. “She brings significant experience in leading high-profile organizations, convening and collaborating with partners and driving impact. She is exactly what the foundation and our community need right now.”

“I am proud and humbled to accept this role, to continue the important work of the Health Foundation and to realize its vision of making South Florida healthier for all,” Chant said. “After working for so many years in this region, I have seen first-hand that opportunities for health and wellbeing are not equally accessible to everyone in our community. I know our entire organization is passionate about changing that.”

Chant has served as a board member of the Health Foundation for 11 years, during which she helped guide its nationally recognized initiative, the Healthy Aging Regional Collaborative, as well as the launch of the Live Healthy Community Partnership initiatives in Little Havana and Miami Gardens. Chant has also served on the board of the United Way of Miami-Dade and was a Vice Chair of its Women’s Leadership Council. In addition, she is a board member of the Early Learning Coalition of Miami-Dade and Monroe Counties and served as an advisor to the Federal Reserve Bank of Atlanta, Miami Branch. Most recently, Chant served on the Miami-Dade County Mayor’s New Normal Taskforce for Childcare Centers and Summer Camps, helping develop protocols for the safe re-opening of essential children’s programs in spring 2020.

Well-known in South Florida for her community contributions and accomplishments, in 2015 Chant was recognized for effective leadership by the Latino Center on Aging. She is also the recipient of the Red Cross Sara Hopkins Woodruff Spectrum Award for Education. In 2009, she was named one of South Florida’s 25 Most Influential Women by the South Florida Business Journal.

She holds a Master of Business Administration from Nova Southeastern University, and an Executive Education Program Certificate in Strategic Perspectives in Non-Profit Management from Harvard Business School. 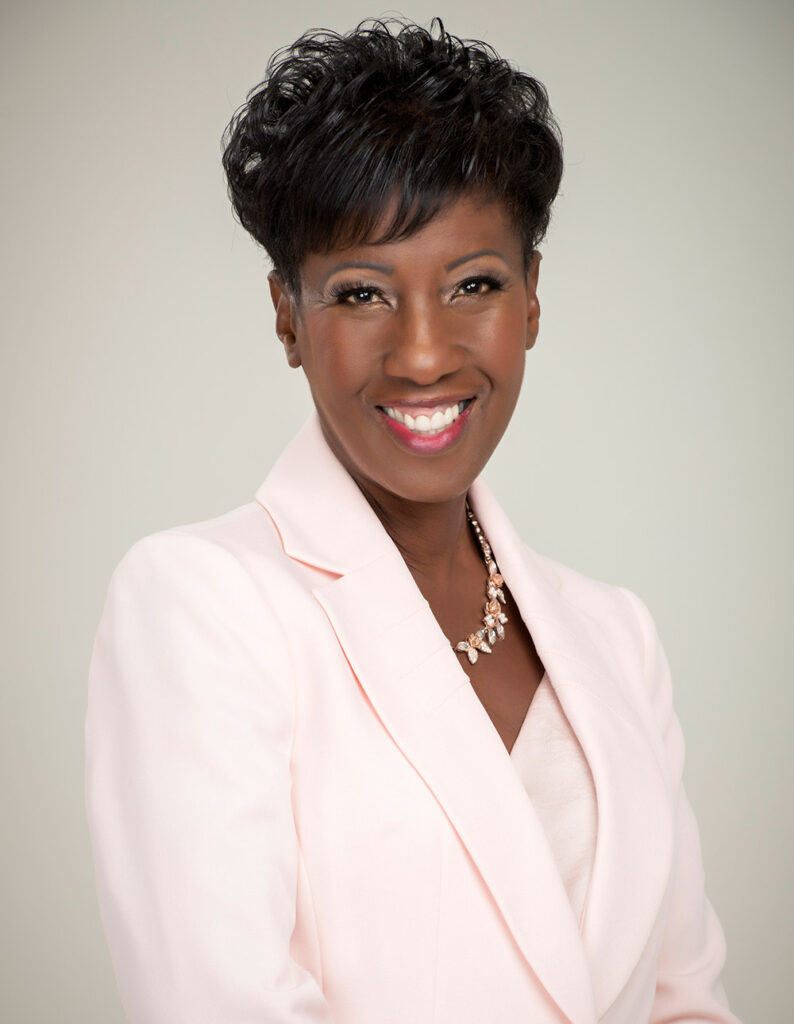 Incoming board chair Akiti, who will assume the role later this month, has served on the Health Foundation board since 2014. In her post at Memorial Healthcare System, she is responsible for a network of primary care practices and urgent care centers that impact the daily delivery of medical care and treatments to residents in South Broward and beyond. Previously, she served as Chief Administrative Officer of the Jackson Mental Health Hospital, overseeing Ambulatory Services and Primary Health Centers and the Correction Health Services.

In addition, Akiti is a board member for ChildNet, the nonprofit that protects abused, abandoned and neglected children in Broward and Palm Beach Counties, and Board Emeritus for Hispanic Unity of Florida, an organization that empowers immigrants and others to become self-sufficient, productive and civically engaged. In addition, she was appointed to the Broward County Homeless Continuum of Care Coalition.

In March 2020, Akiti received Philanthropy Miami’s Donor Next Door Award; in 2018, she received the Woman of Distinction Award from the Lauderhill Regional Chamber of Commerce. She also received Legacy South Florida’s Powerful Black Professionals in Business Award in 2014.

A native of Panama, Akiti has lived in South Florida for more than three decades and holds a Master of Social Work from Barry University, and a Master of Psychology from Saint Mary University in Panama.

“It has been an honor to serve on the Health Foundation’s board for so many years, and I’m very proud of all we’ve accomplished,” Akiti said. “My role as board chair is a responsibility I take very seriously, especially now. I’m incredibly excited about what the future holds and thrilled to work with Loreen and our entire team. We’re united in our determination to improve the well-being for all who call South Florida home, especially those who are most in need.”