By increasing access to routine and preventive medical care for children and adults, it is our goal to improve overall healthcare availability and utilization among uninsured and underserved communities.
THE BACKGROUND

South Florida has one of the highest incidence rates of uninsured residents in the United States. In Miami-Dade 33% adults between the ages of 19 and 64 are employed but do not have health insurance, a number that dips to 19 percent in Broward.

This is particularly true among low-income, Black and Hispanic residents. Despite improvements made in the last couple of years, largely associated with the passage of the Affordable Care Act (ACA), recent trends show an uptick in South Florida uninsured rates.

TOO MANY WITH NO SOURCE OF CARE

We are committed to a multi-pronged strategy that addresses access to health care from a number of angles, including:

For more information on these and other efforts that increase access to, availability and utilization of care in South Florida, please contact Director of Programs Fernanda Kuchkarian. 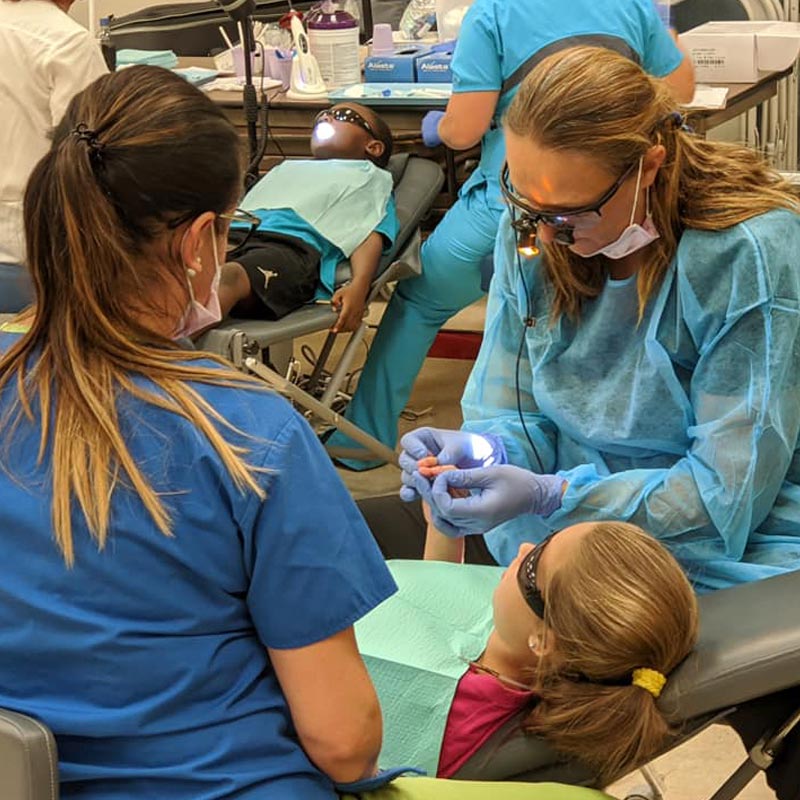 Learn how this Monroe county group is breaking down barriers so that more families and children can access basic healthcare. 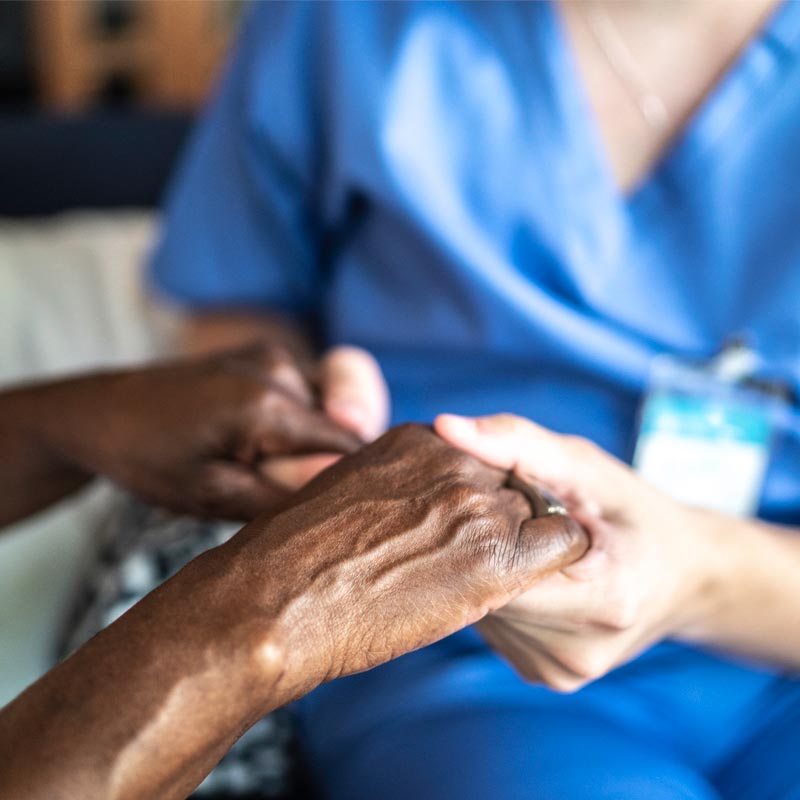 A partnership between Camillus Health Concern and the Salvation Army brings care to Miami’s most vulnerable—with compassion and dignity.