HEALTH FOUNDATION AWARDS MORE THAN ONE MILLION DOLLARS TO IMPACT THE HEALTH OF OLDER ADULTS. 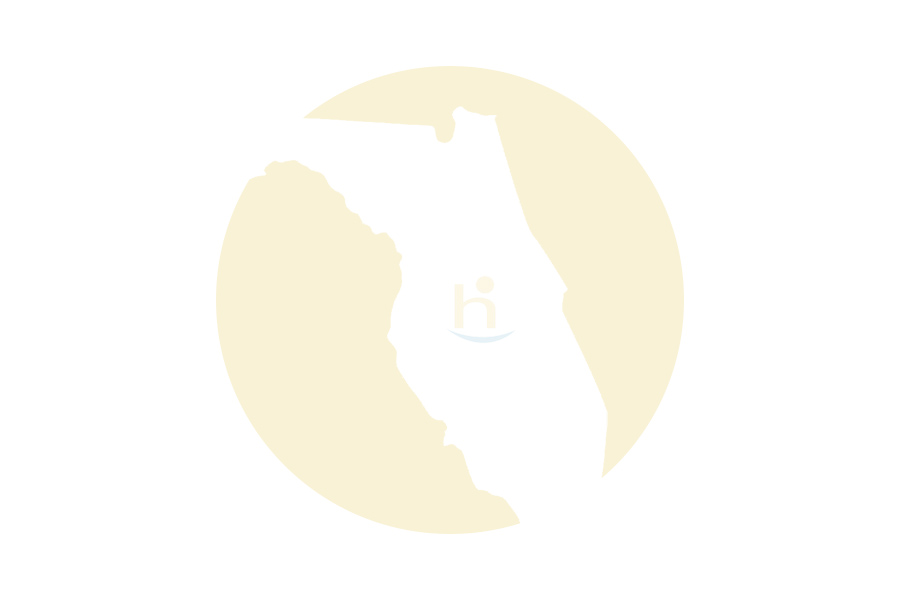 More than 14,000 older adults have benefitted from the Collaborative since its inception in 2008.

Nonprofit organizations in Broward, Miami-Dade and Monroe Counties will be able to help older adults stay healthy and independent by offering programs recently funded by Health Foundation of South Florida. Through an initiative of the Foundation, the Healthy Aging Regional Collaborative, evidence-based prevention programs for chronic disease self-management, fall prevention, physical activity and depression will be offered by aging services and health care providers.

Health Foundation awarded grants ranging from $18,000 to $284,000 to fifteen nonprofit organizations in Broward, Miami-Dade and Monroe Counties. The awards, which total $1,363,525, were granted during Year 3 of the Foundations’ five-year $7.5 million Healthy Aging Initiative. More than 12,000 older adults have been reached since the initiative was launched in 2008.